Yukizaki of watches and jewelry
>
Watch
>
IWC (New product）
>
Aqua timer
Delivery to some areas may be delayed due to typhoons.Please understand beforehand.

New product
Aqua timerAQUATIMER
Aquatimer was born in 1967 as IWC's first diver's watch. Equipped with a rotating inner bezel that can measure diving time, it had a waterproof performance of 200m. In 1982, the Ocean 2000 by Porsche Design was announced. Titanium is used for the case, and the waterproof performance is 2,000 meters. Its stylish and timeless design is still handed down as a masterpiece model. The GST Aquatimer was announced in 1997, the Aquatimer in 2004 and 2009, and the Aquatimer, which has been remodeling one after another, has been announced and continues to this day. The IWC is a diver's watch that boasts excellent coloring in consideration of underwater visibility, sapphire glass coating to reduce damage to the bezel, and reliable waterproof performance. 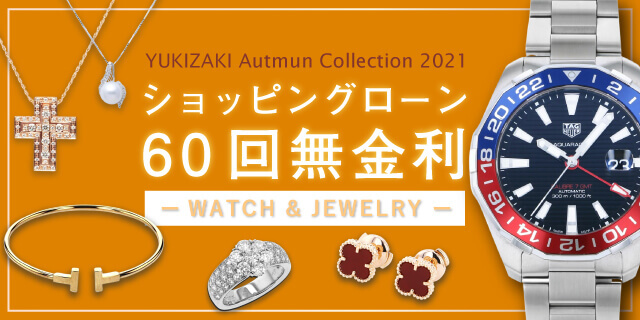