top page
>
Watch
>
Zenith(unused）
unused
ZenithZENITH
The Swiss Manufacture with its own movement, founded in 1865. At the World Exposition of 1900, the movement "Zenith" mounted on a new pocket watch received a prize of gold. In Japan in the early Showa period, pocket watches used by JNR staff adopted "Zenit", which has long been popular in Japan. In the 1940s, he developed the masterpiece movement “Caliber 135”. In 1969, it was acquired by American Zenith Radio, and was temporarily ordered to stop producing mechanical watches, but engineers at the time, Charles Belmo, were against orders to produce drawings and dies that would have been destroyed. I hid it in the attic of the factory and left it for posterity. In 1978, the return of Swiss capital revived the production of mechanical watches. After that, watches with El Primero and Elite became the main products, and many works became famous in the watch industry. 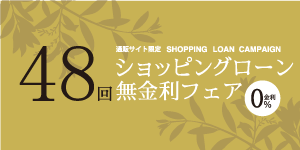 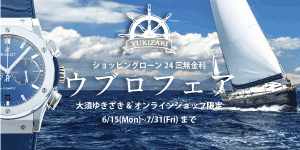