top page
>
jewelry
>
Regalia (New product）
Delivery to some areas may be delayed due to typhoons.Please understand beforehand.

The brand name "REGALIA" is derived from the Latin word meaning "treasure symbolizing the throne". There are many motifs such as coats of arms, crowns, and crosses, and the design incorporating traditional designs handed down to the European royal aristocrats is just a proof of the king. With a design that complements the royal orthodox feeling, it is a luxury jewelry with a profound and overwhelming impact and a delicate and noble shine.

At Gem Castle Yukizaki, we have welcomed Mikuru Asakura, a mixed martial artist and You Tuber, as an ambassador for "REGALIA". Mikuru Asakura who won many victories and won the throne. Its fight style has attracted many fans and inspired the viewers to give them courage and excitement. "Mikuru Asakura" wearing an aura that is not a normal person and "REGALIA" that exudes the dignified king's personality are inevitable encounters between similar things.

Genuine and genuine gems that bring a sense of class to casual clothing and give the wearer a special feeling. 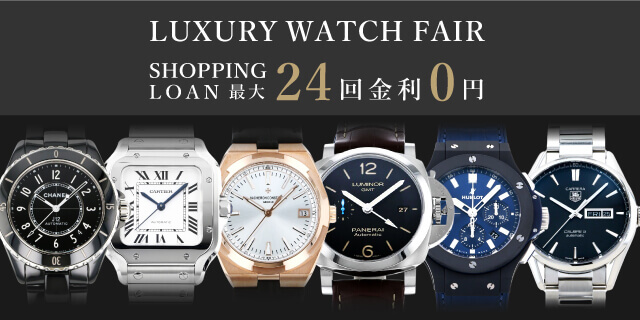 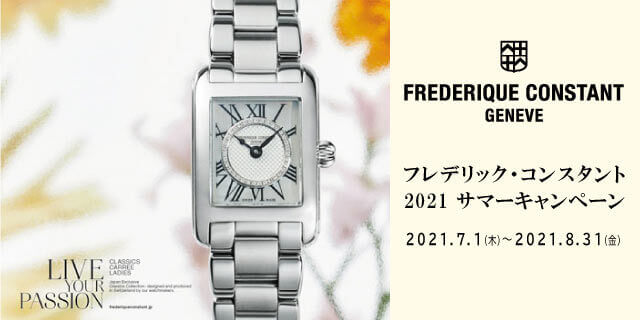 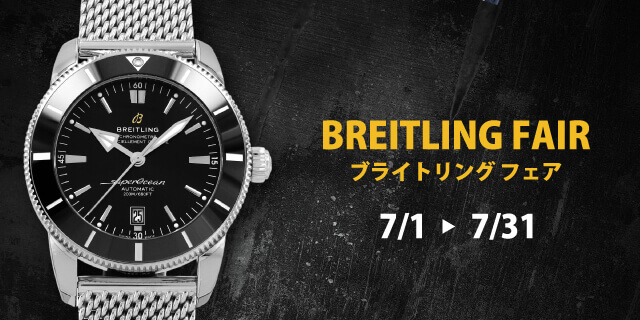 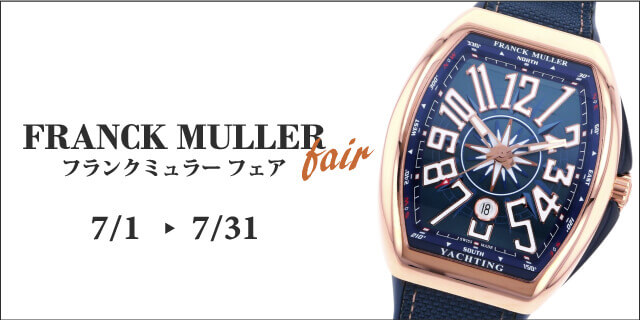 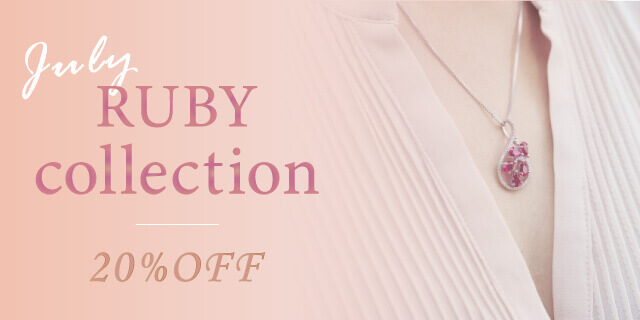