top page
>
Watch
>
FRANCK MULLER(USED）
Delivery to some areas may be delayed due to typhoons.Please understand beforehand.

USED
FRANCK MULLERFRANCK MULLER
"Frank Muller" loved from all over the world and boasting high popularity in Japan.
Founded in 1992, it is a brand with a relatively short history, but already has a brand name and presence similar to long-established brands.
After enrolling at the Geneva Watch School, his talents flourished and received numerous awards, which gave the Swiss watch industry a hot gaze. The predecessor "Techno Watch" was established in 1991, and in 1992 the next year, "Tenow Curvex" was introduced as a barrel-type case watch, which quickly became known as a global brand.
The representative models of the collections by case shape include the "Tonneau Curvex", the successor model "Vanguard", the "Long Island" featuring Byzan numeral d-classical design, and the unique round round case of Frank Muller "round". There are various famous models such as "Master Square" which is popular among women. 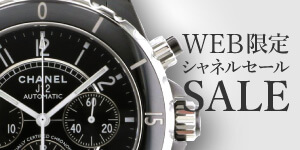 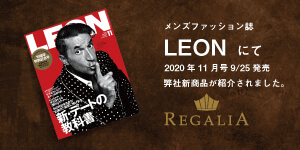 Published in the magazine "LEON"

Published in the magazine "Safari" 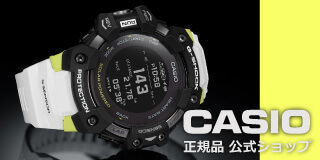 Casio is in stock one after another