top page
>
Watch
>
Cuervo y Sobrinos (USED）
Delivery to some areas may be delayed due to typhoons.Please understand beforehand.

USED
Cuervo y SobrinosCUERVO Y SOBRINOS
It started in 1882. She was born in a store called “La Casa”, which opened in Havana, the Cuban capital in the Caribbean Sea. Less than half a century later, leading brands such as Rolex, Patek Philippe and Longines have rapidly grown into brands capable of co-production. At the time, "Cuervo y Sovrinos" was loved by renowned greats in various fields such as Einstein, Hemingway and Churchill. The heyday of the 1940s, when the political turmoil in Cuba followed, forced the country to shrink. Time passed, 1997. A new constituency found numerous materials in the basement of the old store, including watches, design sketches, and a customer list. Waking up from about 40 years of sleep, it has revived brilliantly and has become the icon of modern Latinism. 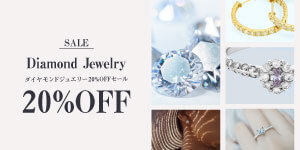 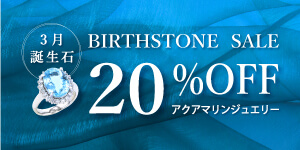 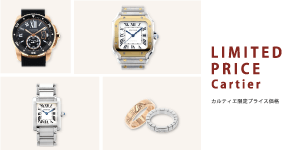 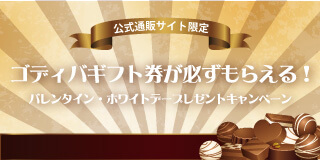