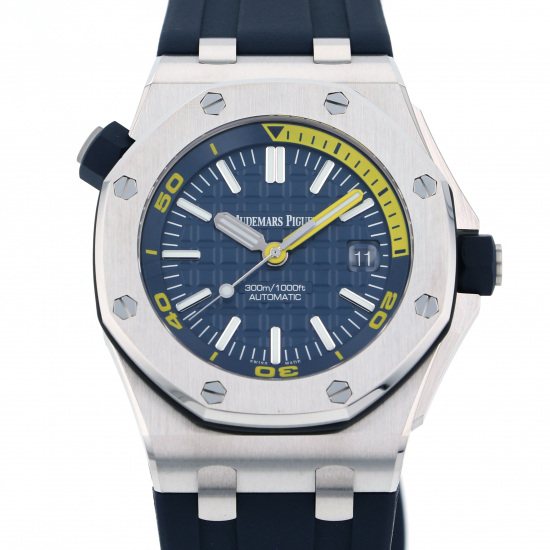 At first I thought about ordering online because it was a high-priced product, but I bought it because it was the watch I had been looking for.
The delivered items were carefully packed and shipped very quickly.

I really like how it looks and feels good!
It is said that you can also take good care of after purchase after purchase.
I would like to continue using it in the future! 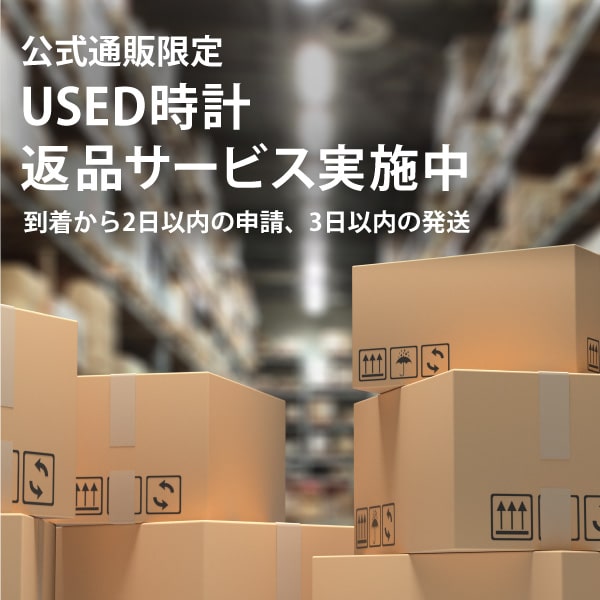 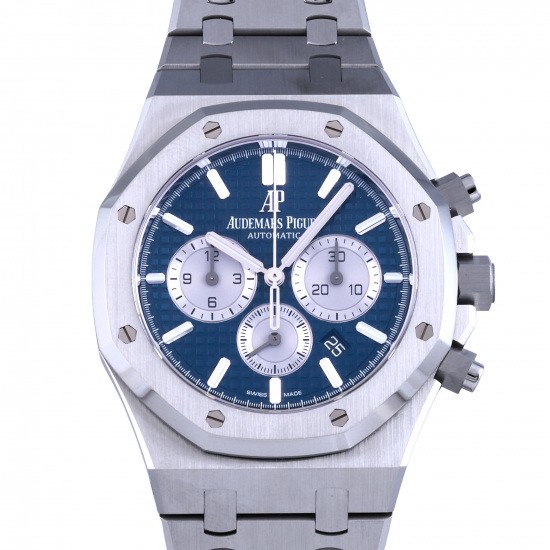 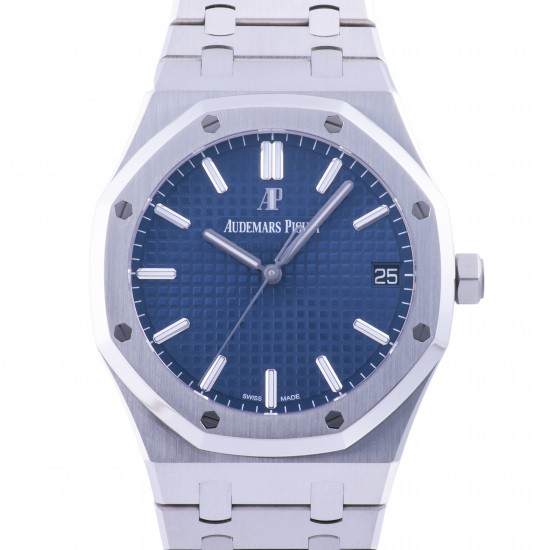 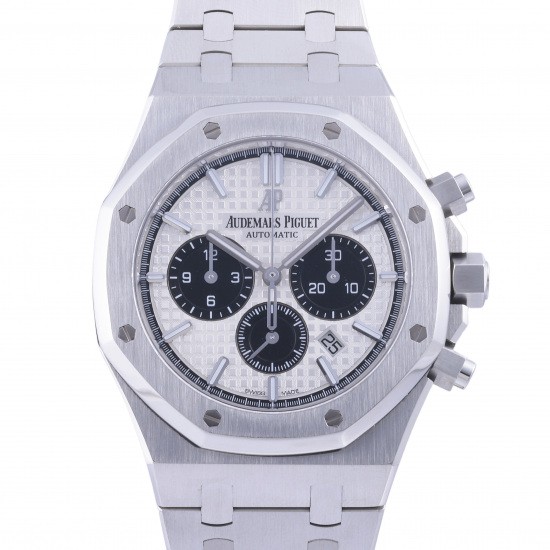 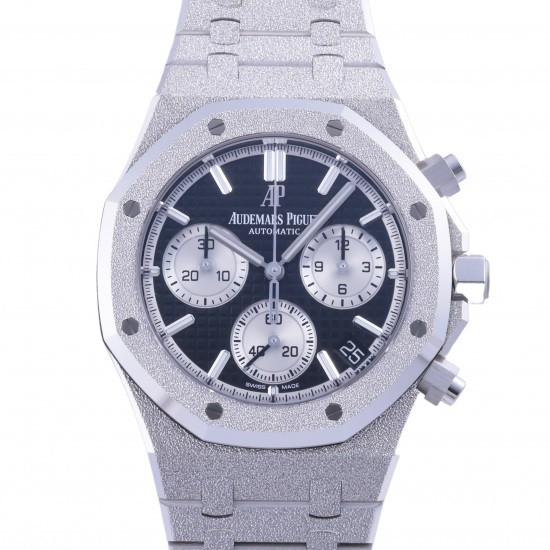 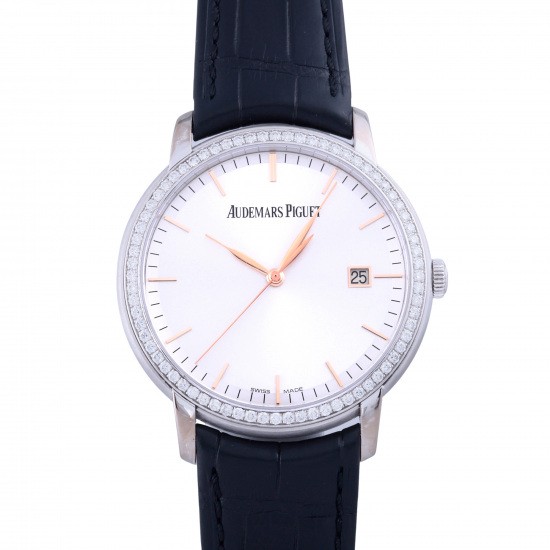 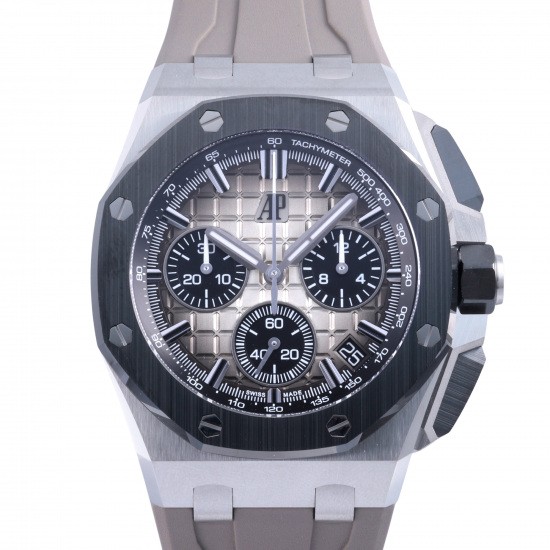 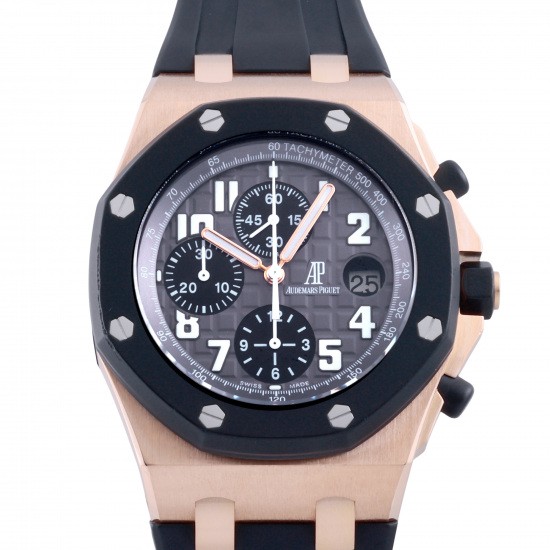