top page
>
Watch
>
IWC (USED）
Delivery to some areas may be delayed due to typhoons.Please understand beforehand.
USED
IWCIWC
At the IWC, only watches that pass rigorous in-house testing can appear as IWC watches. We repair and maintain watches of all ages, manufactured since our inception in 1868. Like three of the world's top three watch makers, IWC is responsible for past work. This attitude cannot be helped without saying that it is a “superior craftsman soul”. Founded in Schaffhausen, Switzerland by Florentine Ariosto Jones and Johann Heinrich Moser in 1868 to combine the traditional techniques of Switzerland with the techniques of mass production in the United States. Although it does not have a chronometer, it has its own in-house stricter standards than the chronometer, and it is said that if maintenance is not neglected, the time accuracy of a new product can be maintained for a long time. We have a lot of used IWC used, such as the representative of such a pilot watch. 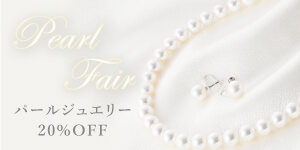 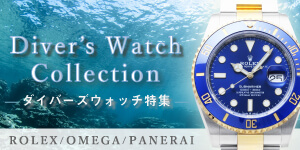